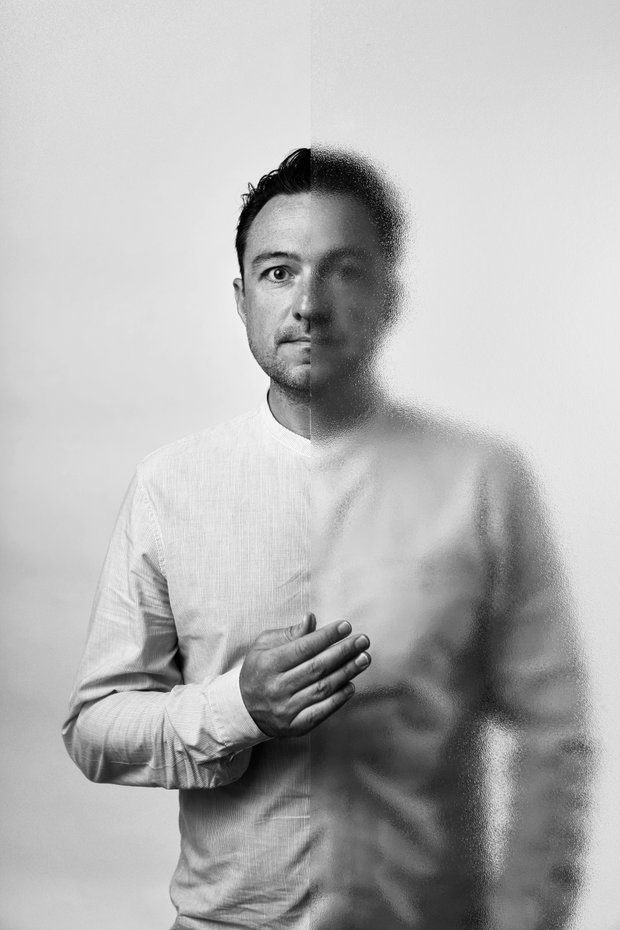 Who the f*ck is

Sam started his career almost 18 years ago as a copywriter for agencies like Euro RSCG United, Y&R and BBDO. During this period he made some remarkable campaigns in Belgium. At Y&R he and his Art Director came up with Devos & Lemmens, 2 guys promoting sauces for the company Devos Lemmens in some hilarious radio-commercials. Every year new commercials are added to this very popular saga that’s already running for more than 15 years!

- ‘Who took my badjas’ - where he used a mixture of English and Flemish and invented: Flenglish. It resulted in some very popular quotes. You can still hear people yelling: ‘Helaba, sebiet no koffiekoeken for you!’.

Check out my work.